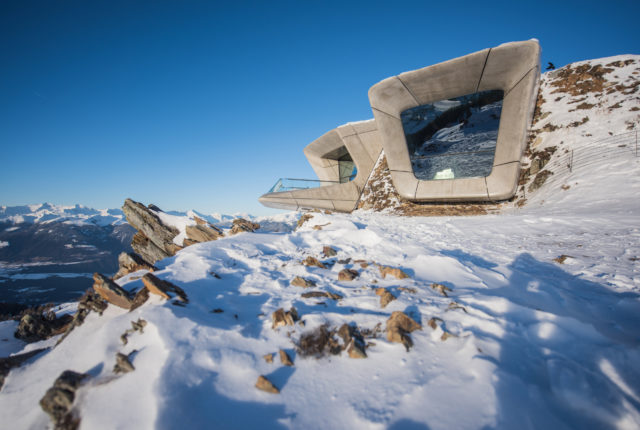 At MMM Corones, situated on the peak plateau of the Kronplatz, at a height of 2.275 metres, traditional alpinism is the focus of attention, as characterized conclusively by Reinhold Messner. Alpine history is recounted here, as part of the exhibition, as well as presenting the exceptional view of the great Dolomite and Alpine rock faces. At the edge of the greatest observation plateau in the Southern Tyrol, in the distinctive Zaha Hadid Museum building, the view unfolds in all directions, reaching across the country borders: from the Lienz Dolomites in the east to the Ortler Mountain in the west, and from the Marmolada in the south to the Zillertal in the north. 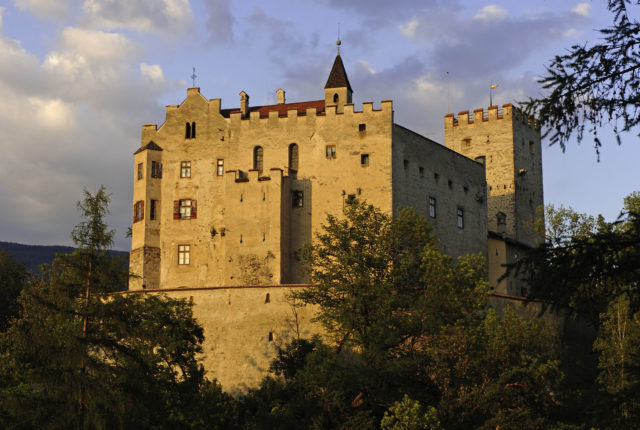 The MMM Ripa at Bruneck Castle, once the summer residence of the Prince-Archbishop, is dedicated to the mountain tribes of the entire world – Asia, Africa, South America and Europe – as well as to their culture, religion and tourism. As mountain culture is reflected especially in the everyday life of the mountain dweller, the “heritage of the mountain”, that for centuries has ensured survival high up in the mountains, is brought closer to museum visitors by means of dwellings, films and encounters. 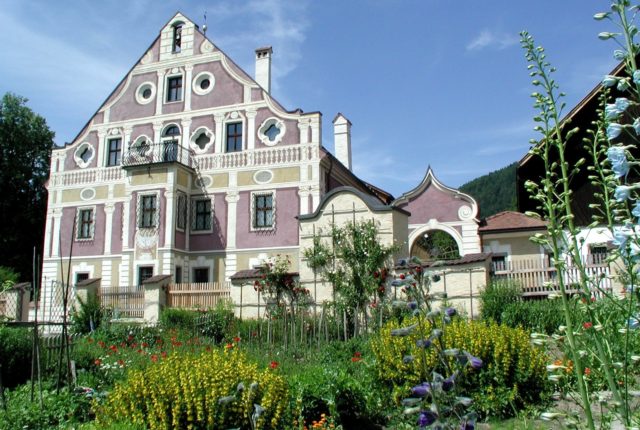 The Museum of Folk Traditions in Dietenheim by Bruneck displays a variety of open-air exhibition grounds and provides a unique insight into the old ways of life. 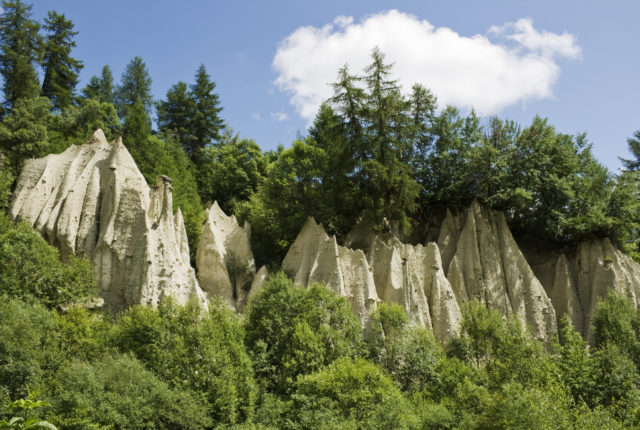 The earth pyramids in Percha are a well-known attraction in the Pustertal Valley. From centre of Terenten the earth pyramids can be reached via a well-marked hiking trail in about 40 minutes.

Essential Oils and Herb Products of Own Produce near the Lake Issing. Enjoy our free guidance tours through our distillery nd herb garden from May until October. Furthermore, free entry to a small museum. 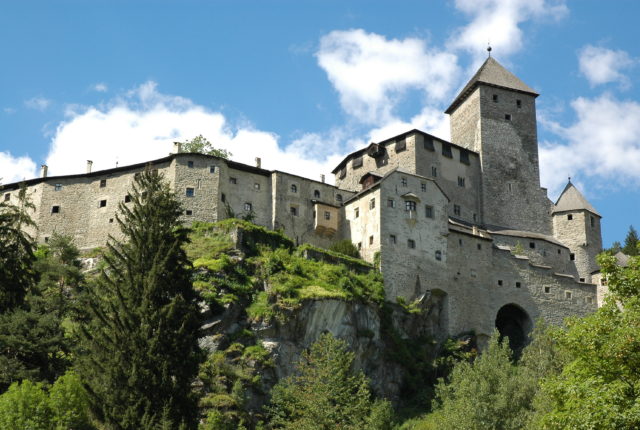 The mighty Castello di Tures is the dynastic seat of the Barons of Taufers and showcases impressive fortified grounds. The well-preserved castle is one of the biggest and finest castles in Alto Adige. 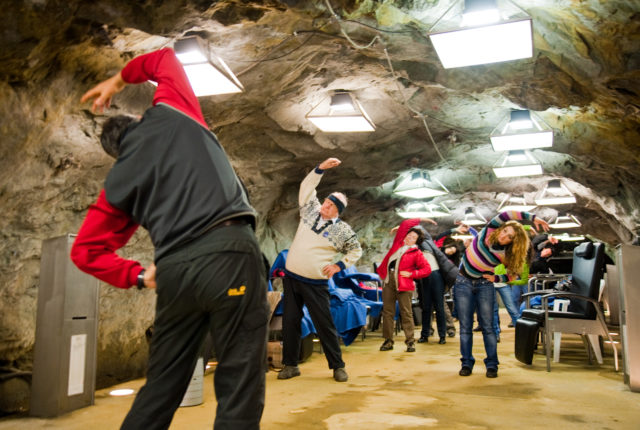 The mine and climate shaft, no longer in operation, takes you 1,000 meters underground and offers information about the life of the miners and new kinds of respiratory tract treatments (Speleotherapy).

Bruneck in the Pustertal Valley

The town of Bruneck, the pearl of South Tyrol, is the retail centre for the entire Puster Valley and today Stadtgasse is among the best shopping streets in South Tyrol. 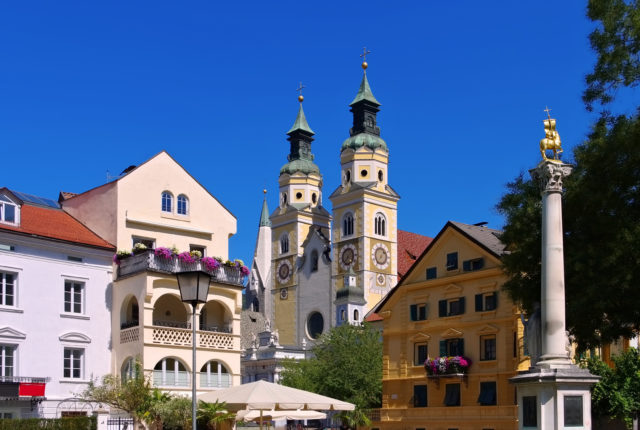 The Baroque town of Brixen is the oldest town in Tyrol and has been a bishop’s seat since 901 and the centre of the Eisacktal Valley. Side by side - the town and mountain villages, Italian joie-de-vivre and South Tyrolean cosiness give Brixen a special flair.